Provides a power source that is completely renewable. Energy can be supplied through a myriad of sources, including solar, wind, mechanical/parasitic harvesting, vibration, thermal, pressure, and RF, among others. 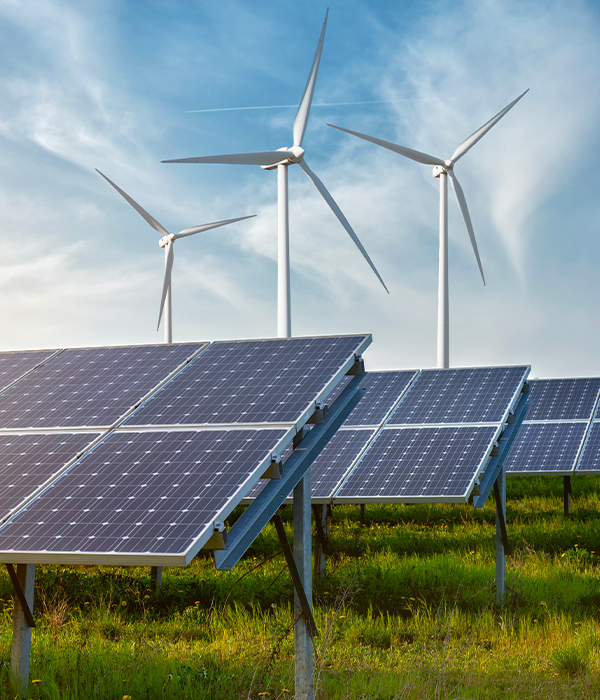 We're On a Mission

The Call for Energy Harvesting

In the U.S. alone, billions of dry cell batteries are purchased yearly with year-over-year increases in demand.  A vast majority of these batteries are discarded as waste and end up in landfills where breakdown over time leads to leaching of chemicals contaminating the ground, including potentially drinking water supplies. 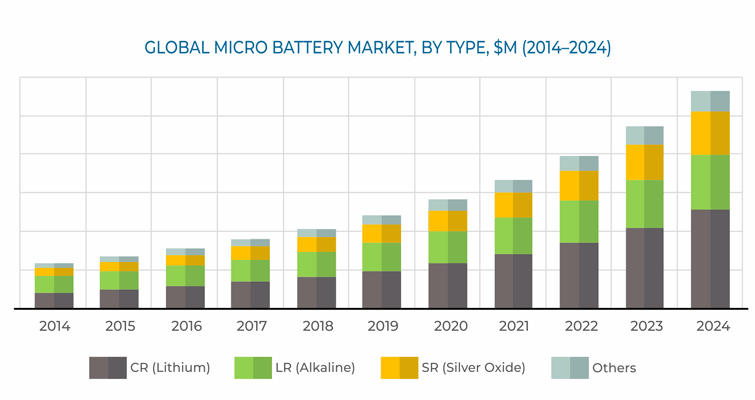 The reliability and maintenance of such products is highly dependent on the battery source. Dry cell battery technology is a one-time use product requiring replacement and disposal at the end of service life. Rechargeable battery technology may have a useful service life of 500 charge/discharge cycles before requiring replacement and disposal. Nonetheless, these devices do need to be maintained by proper charging cycles.

Energy harvesting technology provides a power source that is completely renewable. Energy can be supplied through a myriad of sources, including wind, mechanical/parasitic harvesting, vibration, thermal, pressure, and RF, among others. 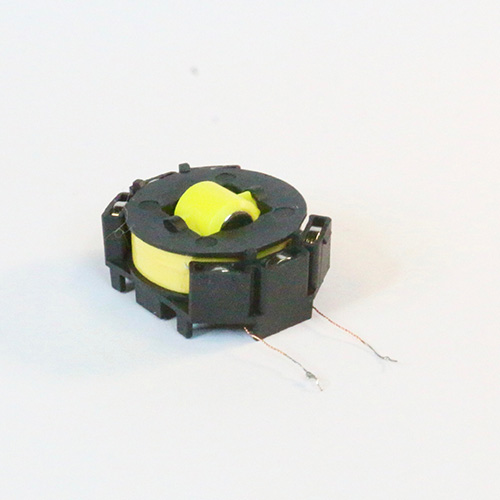 WePower Technologies has a broad platform of IP (patents issued and pending) covering novel implementation of electromagnetic technology for generating energy. These energy harvesting generators (EHGs), based on our trademarked gemns™ proprietary technology, provide energy on demand, require no maintenance, and have no recuring disposal processes associated with their use. gemns™ devices are simplistically elegant in design, offer up to 1 million actuation cycle durability, and can easily be adapted in design to suit application-specific requirements for packaging integration and energy requirements.

The scalability of energy harvesting, down to individual sensors and actuator operation, is an emerging and developing market. gemns™ EHG technology offers cost reductions in integration, configuration, and maintenance, while eliminating battery usage for the life of the product. The emergence and focus of developments in this smaller scale energy harvesting will enable reliable, large-scale deployment of IoT devices, and a host of other applications only made possible with the emergence of such technology.

WePower’s commercial introduction is an industry-standard 22mm industrial pushbutton switch available with RF transmitters from a WePower licensee. With WePower’s integrated energy harvesting generator and an RF transmitter, a simple, low-cost, wireless, maintenance-free solution is available for commercial and industrial applications. The design has a useful life of over 1 million cycles and features a reliable 500-meter range in the ISM bands. 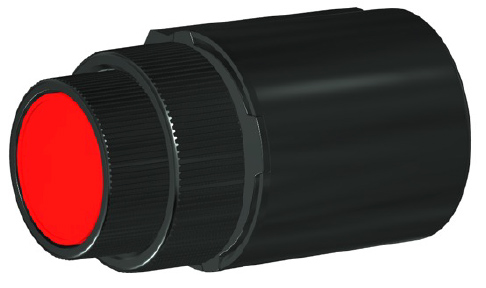 Energy is generated by harvesting the pushbutton mechanical action of the switch. The design is capable of several millijoules of energy per actuation, at least an order of magnitude greater than current commercial products of similar size. With an industry initiative to drive down power consumption for communications chip sets, the emergence of ultra-low and nano-power communications Integrated Circuits are becoming commonplace. These developments will serve to benefit the gemns™ product line in allowing more transmit information and/or transmit power on a per-actuation basis, along with reduced size and costs.

WePower is currently developing new gemns™ EHGs that will offer Green, batteryless solutions for many other markets including lighting and other control markets, security, and IoT sensors. These products are slated for integration into custom applications.

Just as all power sources are scalable to serve different markets and applications, the energy output of WePower’s gemns™ EHGs is scalable in size and packaging to meet various application requirements. Packaging optimized for low profile or maximum energy density can be achieved with the various generating architectures available in WePower’s IP portfolio. The generation technology is capable of generating from millijoule to Joule level output and beyond through easy scaling of the technology. 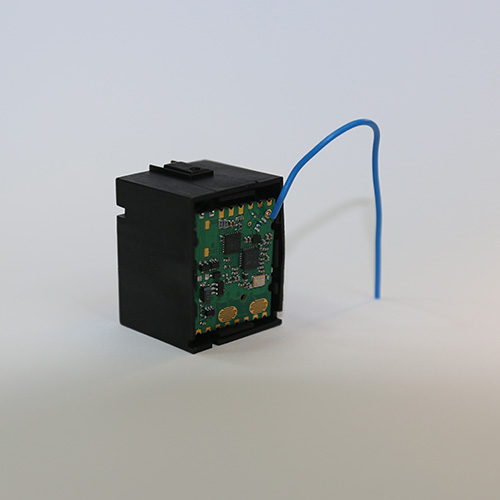 Market applications for batteryless operation are endless. In the IoT space, proliferation of the billions of sensors and devices predicted by market analysts a decade ago was challenged by the aspects of serviceability and maintenance. Such a large deployment of such wireless devices generally requires a power source. And the notion of periodic battery changes in billions of sensors is just not practical for implementation. Most remote IoT devices can be powered by Energy Harvesting technology, and many can be powered by gemns™ generators thereby removing the obstacles of maintenance and service.

The reduction of wiring, and the resulting labor and costs associated with such, is actively being addressed in industries such as construction and automotive, among other wiring intensive products. In automotive, switches can be designed to be wireless, harvesting the energy from the switch actuation itself, as well as eliminating batteries in key fobs. Wireless remote controls with a self-contained energy source offers a high level of configurability and reconfigurability after installation. These represent a great opportunity for cost reduction across many industry segments as well as fulfilling Green initiatives.

Applications could extend to unique applications such as wireless data recording from a device mounted to a rifle barrel of a military service member. The possibility of wireless data in a mesh network of announcing shots fired, location, how many rounds, could be valuable for strategic and tactical management. And soldiers/first responders wireless mesh communication devices without power could still send basic key data to the network. 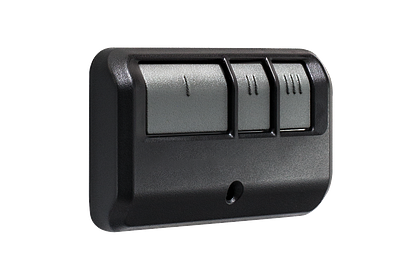 In the ocean, buoys may contain gemns™ generators to harness wave energy to function with no other power source. Entry doors could have a small, self-contained wireless EGH to transmit open and close events. The general notion of easily integrating a self-contained, no maintenance device is very attractive to many applications, leading to easy and low cost integration (no wiring) and configuration as well as custom data and information gathering.

Energy harvesting need not be limited to single-event energy generation and use. Through the use of energy harvesting and accumulation, from a repetitive actuation source, a continuous stream of power can be made available for applications requiring the same.

Contact us to see how our products can scale to your needs.